CLOSE X
Thank you! Your submission has been received!
Oops! Something went wrong while submitting the form
We hate Spam and
We'll never share your information

Does your business has enough Traffic, Leads and Revenue?
Text me: +1 (747) 333-8772 |
Our Story
Marketing isn't about funnels. It's about relationships.
WHO ARE WE?
Our Company Story, Our Passion

Progeektech is a one-stop shop for all your marketing needs.

We specialize in helping businesses grow, and we do that by combining high-end designs, marketing automation, and SEO which delivers real results.

With over 8 years of experience, our team has the knowledge to take care of every aspect of your brand's design and development, as well as provide you with the cutting edge tools you will need to market it effectively online so that you can get found by customers across both desktop and mobile devices.

Our team is creative thinkers who love what they do. We believe in building relationships with our clients that last for years.

Our vision is to become a top agency in the United States by revolutionizing the industry and setting new standards of branding and direct response marketing.

Our Mission is to consistently deliver transformation by helping our client Perceived Value, have a clear message and ultimately grow Your business.

Our Core Values:
‍
• Honesty
‍We won’t sugar-coat it. Life is too short not to be direct. Open and honest communication is the best foundation for any relationship.
‍
• Kindness
‍People and relationships come to us first. Because kindness is contagious. “Treat others the way we'd like to be treated”
‍
• Accomplishment
Do something now that will make the person you’ll be tomorrow proud

• Teamwork
We believe in the power of working together. We embrace diversity, Leverage collective genius, to meet the needs of our customers and to help our Company win.
‍
• Excellence
Dedicated to the success of our customers, partners,  employees, and brand

Our Promise
This is Our Commitment to you

We find it important to offer a valuable end product.
Creating outstanding work depends on our mutual trust and combined insights. At Progeektech we consider true collaboration as the key to successful project design.

Our high-end design services have helped many businesses succeed with their online marketing efforts since 2013. We use our knowledge and expertise to help you take your business to the next level.

Our process ensures your web design project flows and marketing strategy run smoothly and efficiently. We created a process to be proud of. A well-defined, repeatable process that ensures quality and satisfaction.

Our experts are ready to help you plan and execute your project with the best results possible. We work closely together to identify and alights goals need to be accomplished, and implement a measurement system to see the results.

It is about being authentic. We are genuine in the way we interact with people, with our customers, colleagues, or suppliers. We mean what we say, delivering on our promises.

ENTREPRENEURS
Some Say Entrepreneurship
is For The “Unemployable”

We're entrepreneurs, creatives, and dads.
Our DNA is a careful balance of creators, learners, and strategists.

I pack real-world knowledge and proven results into tactical sales and marketing “playbooks” that provides business owners everything they need to create a well-marketing machine designed to dramatically transform their business in a short period of time.

If you’re serious about transforming your business and want to be Yader’s next success story, click the Let's Talk button to book a complimentary consultation – it costs you nothing, and if you don’t feel like it was worth your time, Yader will personally donate $100 to a charity of your choice. How’s that for a No B.S. Guarantee! 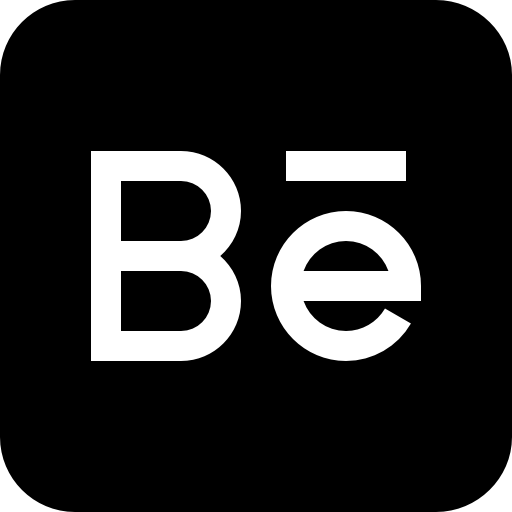 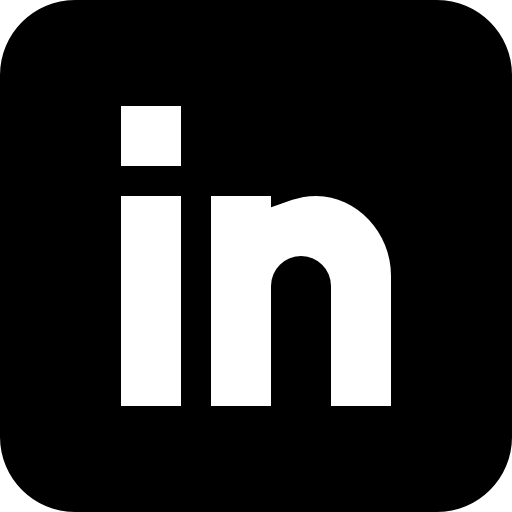 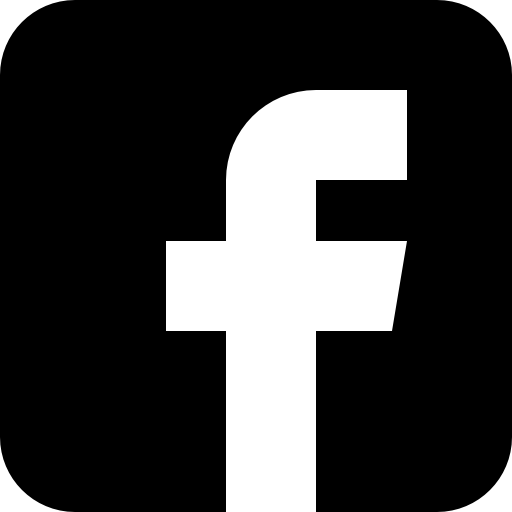 Edwin Brito
This is some text inside of a div block.

It was the Spring of 2001 when I had to leave my loved country in a rush. Some bad guys took control of my country's government, and the situation was becoming very volatile. I knew if I wanted a better future for my 3-years-old daughter, I had to leave before it was too late.
‍
Leaving my country of origin was one of the hardest things I've ever done. After a 5-hour airplane flight, I realized I've left behind all my friends, my culture, my profession, and in top of that, I became illiterate overnight.
After some struggles, my wife at that moment decided to go back, leaving me with my daughter.
‍
Raising my daughter on my own at the same time a had to learn how to speak, read and write another language was not in my plan. After having an Engineering degree, the last thing I wanted to do was going back to college to study English as a second language.
‍
Somehow, it occurred to me, what if I can learn other things at the same time, I learn this new language? So, I complemented my reading assignments with a self-designed curriculum on Psychology, Marketing, Technology, Value Creation, Sales, Business Strategy, Copywriting, and Leadership among others.
Looking backwards, now I realize it was a blessing in disguise. Going back to the basis gave me the opportunity to discover new ideas and develop very valuable skills.
‍
Along the way, I became a preschool teacher. For five years, I worked with more than 200 low income families. After four more years working as an administrator in the school system, I learned how inadequate it is preparing our kids. With the overwhelming amount of changes coming at us, I decided to contribute in a different way.
As a business owner myself, I’ve figured one of the most difficult parts for most business is adapting to a changing landscape. I decided to help entrepreneurs to improve their businesses. I they do well, many families will have more stable and better paying jobs.

Do you want talk to us?

We would love to hear from you!
Let's get to know you...

YES! I Want to talk to you ➜